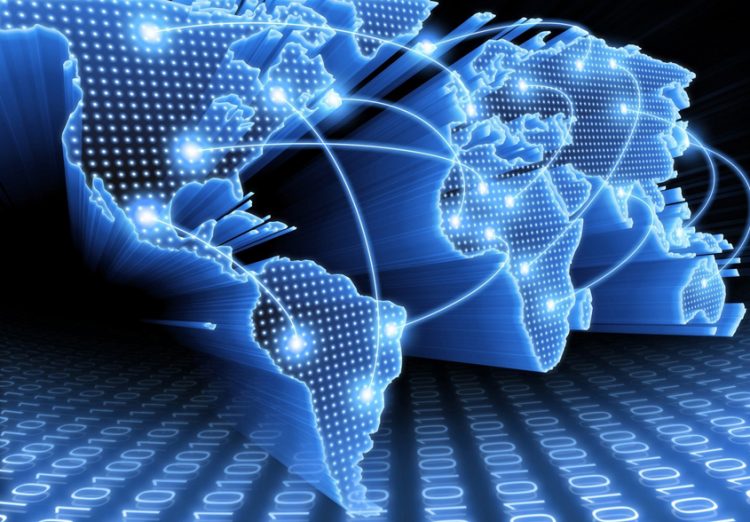 The Metaverse. What is it. How do Barbadians benefit?

Last month the world took note when Barbados announced and signed off on becoming the first country to adopt the Metaverse.

You can think of the Metaverse as a world of science fiction that allows people and governments to tap into a global economy, attract investment, offer services at significantly reduced cost and for citizens and countries to showcase their cultural talents and services globally, and make money doing so.

This still sounds unclear. A global space where people are avatars and hold meetings online while living remotely? Yes.

An opportunity for corporations to market their products globally? Yes.

For the Mighty Gabby to sell his lyrical genius and songs to a world market? Yes.

For Deo De Poet to attract someone in Bremen, Germany to buy his poetry? Yes.

For Barbados to establish diplomatic relations with countries worldwide without paying for a brick and mortar building and having to find staff for every single diplomatic mission while inviting investors to see the island as a hub into regions such as Latin America? Yes.

Barbados has been hitting above its tiny size of 166 square miles. A Barbados-based firm, bitt, created the first private digital currency Mmoney. Bitt recently helped Nigeria establish the eNaira, the first digital Central Bank Digital Currency (CBDC) in Africa. CBDCs are simply a version of the national currency, in some cased located on a Blockchain which has its advantages,

So governments may serve their citizens’s interests.

Just last month again, Facebook changed its name to Meta to reflect the new thrust and focus of its business.

Expanding its relationships and developing business and cultural relations with the other 194 countries in the world would probably be impossible for Barbados to afford, given the cost, at a time when Barbados is looking to reduce its debt under an International Monetary Fund (IMF) programme.

With the Metaverse bringing the world of reality to the world of Virtual Augmented Reality (VAR) Barbados would establish diplomatic relations with more countries, quicker.

An official statement said Barbados had entered into an agreement with Decentraland and was looking to other Metaverse-associated companies to own virtual land to expand its diplomatic relations with the international community of nations.

“We have less than 20 diplomatic missions around the world,” Gabriel Abed, the Republic’s Ambassador to United Arab Emirates (UAE) told Coindesk. This is a potential 170 plus additional relationships to be established and maintained

Ambassador Abed added :”So when we think about the advent of such technology we can start looking towards a lower cost, much more efficient infrastructure that really plays to the modern age to allow us to embark on these types of initiatives to really position Barbados ahead of creating new allies, establishing new relationships and offering services around the world.”

He continued :”Now, more importantly, if we start looking at Barbados and the Barbadian context we have a lot of individuals, creators of art, music and dance. Our culture is very rich.”

Offering a new type of cultural diplomacy is one objective of Barbados embracing the Metaverse. (HH)