Among the unranked college basketball games today, Yale and Princeton square off at 12 PM EST. In the Atlantic 10 Championship, Davidson (27-5) squares off against Richmond (22-12). 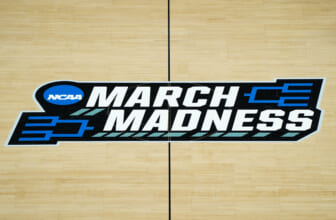 Here you’ll find the dates for all the biggest moments in college basketball today. Mark your calendars, write March Madness games today wherever you need to. Don’t miss out on your chance to track along with all the NCAA scores today as you’re tracking your NCAA basketball brackets.