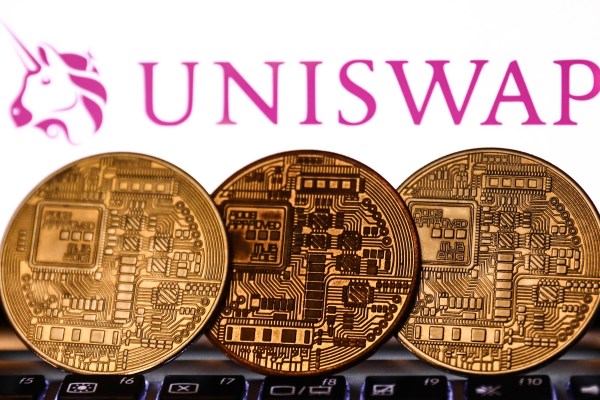 Uniswap Labs, the company behind the popular decentralized finance (DeFi) protocol, has launched a venture capital arm to invest in web3 projects.

Uniswap Labs Ventures, the new division, will invest in companies across various stages and areas within web3, from infrastructure to developer tools and consumer-facing applications, according to the company. Investments will be made directly from the company’s balance sheet, The Block first reported, though the company did not share any details on how large these checks will be or how much balance sheet capital will be dedicated to the fund.

The firm is tapping Matteo Leibowitz to head up the venture arm alongside Uniswap’s chief operating officer, Mary-Catherine Lader. Leibowitz previously worked at Uniswap as a strategy lead starting in August 2020, and prior to that, was a research analyst at The Block for nearly two years, according to Linkedin.

Before launching this dedicated venture arm, Uniswap invested in 11 companies and protocols across the web3 ecosystem, including Tenderly, LayerZero, MakerDAO, Aave, Compound Protocol and PartyDAO, the company says. The Ethereum-native exchange appears to have largely backed other companies that are also in the Ethereum ecosystem.

Its new ventures team plans to play an active role in on and off-chain governance “when relevant,” it says. It has specifically announced plans to participate in the governance systems of MakerDAO, Aave, Compound and Ethereum Name Service (ENS) so far.

The news comes about a week after a class-action lawsuit was filed against Uniswap Labs, as well as its founder and its own backers — Paradigm, Andreessen Horowitz (a16z) and Union Square Ventures — for allegedly engaging in rampant fraud” on the exchange. Uniswap Labs most recently raised $11 million in a Series A round in August 2020, which a16z led.

Uniswap joins a growing segment of crypto-native companies now formally dedicating resources to investing in other companies in the space, including crypto exchange FTX and DeFi protocol Cake, which both recently launched venture funds. Companies like Uniswap, which already have experience building in web3, can apply their expertise and lessons learned to other areas of the crypto market through their early-stage investments, DeFi researcher Ryan Rasmussen of Bitwise Asset Management wrote in a tweet.

The decentralized exchange is the fifth-largest in DeFi by Total Value Locked (TVL), a metric that represents the size of the assets on the protocol, according to blockchain data provider DeFi Pulse. It had $7.04 billion in TVL, around half that of the leading DeFi platform, Maker, as of April 11, DeFi Pulse shows.

A spokesperson for Uniswap told TechCrunch that the broader trend of web3 companies making venture investments represents their desire to collaborate rather than compete with one another.