Tuesday night at Bluff Dale High School, those impacted by the flames gathered to learn about aid and to report damage and needs.

The majority of the land that burned was on the Houston Ranch.

In the nearly 100 years the ranch has been in Amy Houston’s family, she said it’s withstood fires. Still, the Big L is among its worst.

The family home her parents built, which Houston and her sister grew up in, burned to the ground.

Still, she remains focused on all that was saved, including her sister’s house and her’s, along with 50 horses and most of their cattle.

The latest news from around North Texas. 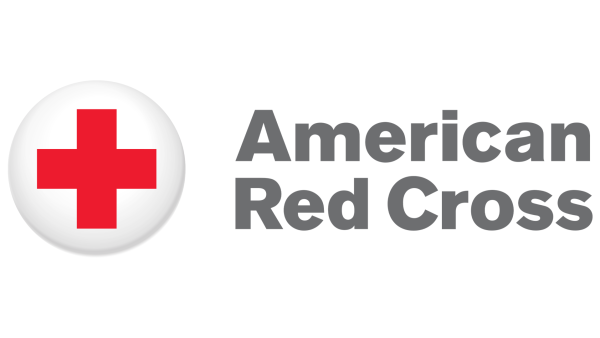 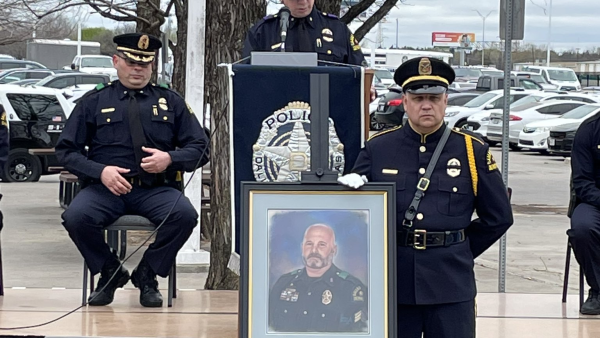 “We heard there was an evacuation order and so the community kicked in. People start calling their friends, their neighbors. The volunteer fire departments all activate, and everyone starts heading to everyone’s places to help evacuate what they can,” said Houston.

The Texas A&M Forest Service said while eight homes burned in the county, thanks to local fire departments, many more were saved.

“There were three counties that came together. Palo Pinto County sent resources. Hood County and Erath County all had resources on this fire. That definitely makes the suppression efforts much easier on this fire,” said incident commander Boe Adler.

In addition to those who lost homes, other families gathered at Tuesday’s meeting to report damage to other structures or farmland.

“This was the county’s way to figure out what needs we have, how much damage so that we can work the state and FEMA to find out what funds are available to rebuild,” said Erath County Emergency Management Coordinator Cindy Smith.

For those looking to help those impacted, Erath County is requesting gift card donations. Those can be sent to Erath County Emergency Management at 100 West Washington in Stephenville.

Click here to learn how to support disaster relief efforts in North Texas and make a donation to the American Red Cross.