How To Enjoy Solo Board Games – TheGamer

Board games are great fun, aren’t they? Gathering around a table with some of your best friends, strategizing and rolling dice and then writing down the result of those dice you just rolled. It’s always an adventure outside of that one weird friend who’s willing to play board games but not willing to enjoy board games. Really? You hate this game that took three hours to explain? Too fucking bad. You knew the Gloomhaven box was big when we opened it.

Unfortunately, in times like these, big board game groups aren’t always readily available. Sure, there are good digital board game adaptations, and some games can work over Zoom. And, heck, if you’re a big fan of bigotry, there’s always Tabletop Simulator. Digital board games are magic because they let you be anyone or anything you want until the moderator bans you for being anyone or anything you already are.

Yet even with digital board games, it’s not always easy to corral a group of friends. Not to mention losing that special something in having a physical board game in front of you, haunting you with twenty layers of cardboard pieces to punch out. As much as I’ve loved playing tabletop roleplaying games and board games online, they just don’t have the same feel.

Over the last few years, I’ve tried to split the difference and go my own way. I own and play a lot of solo board games and board games with solo modes. While they used to be rarer, more and more games are creating ways for people like myself to pass a little time while running out the clock on life. Solo board gaming really helped me early in the pandemic so I know it can sometimes be hard to find, play, and enjoy the right solo board games. That’s why I created this simple guide.

5. Find The Right Solo Game For You

This may seem obvious, but different board games bring different solo modes. Games such as Super-Skill Pinball 4-Cade have fantastic solo play where you challenge your own high scores. Other games such as Mansions of Madness use an app that “plays” as the board. And then there are titles like The Initiative that tell a compelling story no matter how many people are around the table. The important thing is that you find the right experience you want alone. Just because a game is fun for you with five people doesn’t mean it’ll be fun with one. Just one. One person. At a table alone on a cold couch with space for more.

4. If You’re Stuck On How To Play, Check YouTube

This is a great tip whether you’re alone or someone who has friends that respond to texts. When a lot of us play new board games, we either figure it out as a group or have an experienced player explain it. You don’t have that when you’re alone with memories that might as well be dust for all they’re worth now. YouTube has plenty of instructional videos on every board game you can think of for every skill level. Rulebooks can be confusing, but that doesn’t mean you need to give up on playing alone the way you’ve given up on ever having a family.

3. Set The Mood With Some Music

The advantage of playing alone is you get to set the soundtrack – and you should! Without the energy of other players shouting and laughing, things can feel a little quiet. But if you’ve got access to any music app, you’re ready to banish that quiet before the sound of silence tells you truths you can’t face. Since it’s your playlist, go wild with it! Playing a cyberpunk-themed board game alone? Try the Tron: Legacy soundtrack. Playing a solo roleplaying game like Four Against Darkness? Throw on some music from The Witcher! With the right music, you can immerse yourself in a world in which you actually have things to do on a Friday night. 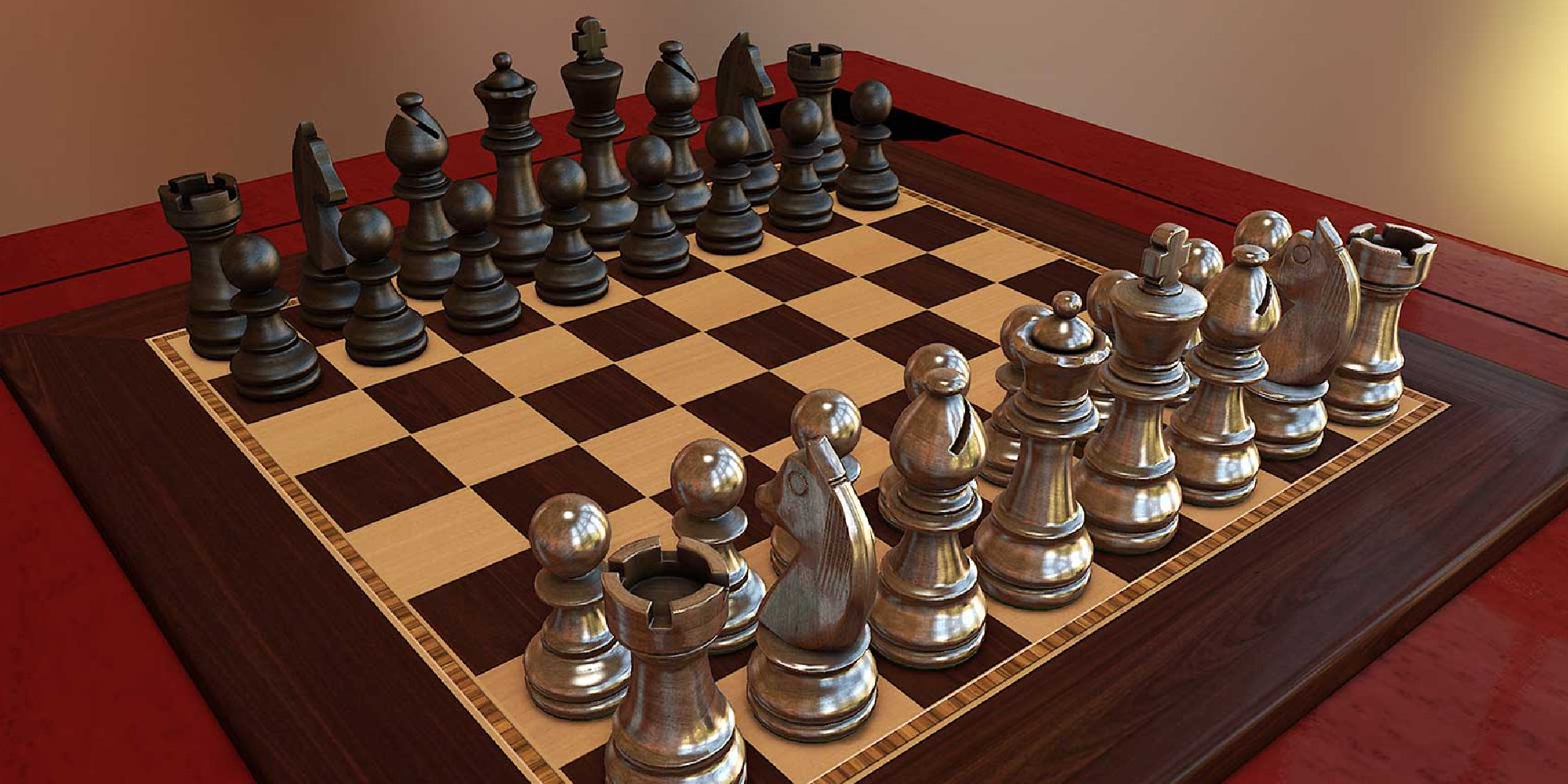 This sounds obvious, but it’s not just about stacking a deck or inflating the score. It’s also about allowing yourself to make mistakes. If the game would regularly not allow you to take back a move after you put the piece down, you should play the same way. While you may be the only player who can “win”, you’ll miss half the fun if you don’t keep up the challenge. The other half of the fun is what your friends are posting on Instagram.

1. Don’t Think About Why You’re Alone

When you look over your table at Tiny Epic Galaxies with a blaring sci-fi movie soundtrack, you might think to yourself “what a fun little experience”. But you do not want to be thinking right now. If you’re at the point I am where you’re spending hundreds of dollars on board games nobody but you will play, considering your place in the world is the worst thing you can do. Just try to enjoy the moment of the game and not the moments of your life that are slipping away.

Also, unrelated to this whole piece, the solo game Friday is for real pretty great.

Next: Ranking Pokemon Game Generations Based On How I Was Doing In My Life At The Time

Krafton is taking Garena to court over the similarities between PUBG and Free Fire.

Mike Drucker is a television writer and standup comedian. He’s currently co-head writer and co-executive producer of Full Frontal with Samantha Bee, and has written for shows including The Tonight Show, Adam Ruins Everything, and Mystery Science Theater 3000. Mike’s writing has also appeared in video games for Sony and Nintendo. If you read this far, thank you.