by NewsReporter
in News

As a standoff over a potential Russian invasion of Ukraine continues, the United States could feel the economic impact of the impasse in coming days thanks to a variety of concerns, including rising energy costs and the threat of cyberattacks on key infrastructure.

Illinois Sen. Dick Durbin, who is in Europe meeting with American allies amid the standoff, is warning residents to expect retaliation of some sort by Russian President Vladimir Putin amid new sanctions imposed by U.S. President Joe Biden.

“Of course they will retaliate,” he said. “If they do it on an economic level, we may feel it in some sectors.”

One of the first sectors that could feel the impact is the energy field, which would likely take the form of higher prices for gasoline and natural gas.

“As we start to see sanctions put on Russia, it’s not impossible that Russia could retaliate by curbing the amount of oil coming from their country,” Patrick De Haan of Gas Buddy said.

Another potential threat could come in the form of cyberattacks. When Russia annexed Crimea, Putin and his government launched a series of cyberattacks on U.S. industries and infrastructure. Experts say that electrical grids and municipal water systems could be targeted.

White House Press Secretary Jen Psaki said Wednesday that Russian President Vladimir Putin was “not expecting” the overwhelming international response to Russian threats against Ukraine. “What we’re seeing now, our assessment is that he is improvising.” 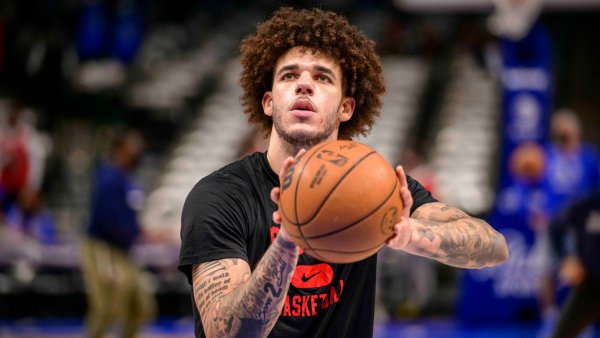 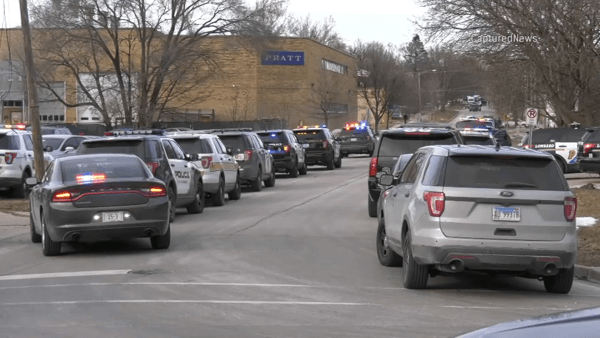 “While every state actor out there is increasingly targeting the industrial systems, I think it’s very fair to say that some of the most significant attacks are born out of Russia,” Robert M. Lee, CEO and founder of cybersecurity company Dragos, said. “We have seen early indications of reconnaissance…high-level probing of electric and natural gas sites on the United States by Russian groups.”

Part of the defense against those cyber-threats is coming into shape right here in Illinois, as members of the Illinois National Guard will soon be trained on one of the country’s first “cyber ranges.”

“Whatever training it might entail, be it training for junior NCO’s to training to hunt and detect malware or stop ransomware, (we’re seeking) to be able to detect those things early and to understand how to remediate them,” 1st Lt. Christopher Muenter said.

Durbin says that will we will likely see an impact from the battle over sanctions and the Ukrainian border, the United States is equipped to respond in any way necessary.

“We have ways of defending ourselves and ways of attacking in return,” he said. “So if he opens up that front in a war, we can answer him.”

‘God’s Going To Help Us Get Through All Of This.’ A 165 Mph Tornado Causes Widespread Devastation In Texas Community – CNN

(CNN)After a tornado packing 165 mph winds rolled through Bell County, Texas, Tuesday, JudyLynn Hughes began sifting through what was left of her belongings."We have found my stuff everywhere. I still have a dress in a tree," Hughes told CNN affiliate KWTX.Nearly everything she owned was packed up in storage...

The Regeneron Pharmaceuticals company logo is seen on a building at the company's Westchester campus in Tarrytown, New York, U.S. September 17, 2020. REUTERS/Brendan McDermidRegister now for FREE unlimited access to Reuters.comApril 14 (Reuters) - The U.S. Food and Drug Administration has extended by three months its review of Regeneron...