Nvidia released the RTX 3080 over a year ago, but it’s still next to impossible to upgrade your GPU without selling a kidney (which we definitely don’t recommend). Fortunately, you can now rent one through the green team’s cloud gaming service and it might surprise you that the GeForce Now RTX 3080 membership really does stack up against the real deal.

If you’re familiar with the original Priority membership, then this works in the same way. For the uninitiated, though, GeForce Now’s a little different to your usual cloud gaming service, relying on your own library rather than supplying you with a rotating roster of games like Xbox Game Pass Ultimate. This is designed to give you ownership of what you can play rather than sticking a deadline on when you can play until.

The RTX 3080 membership is perhaps the biggest upgrade to GeForce Now since Nvidia switched on RTX for Priority members in 2019. It now falls in line with the suped up resolutions and frame rates that even the latest consoles are capable of, including 1440p at 120fps on PCs, 1600p at 120fps on Mac, and up to 4K at 60fps with HDR on Nvidia Shield devices. And this is to say nothing of longer sessions of up to eight hours, better adaptive sync technology, and a lower system latency.

Nvidia recommends at least 35Mbps for a smooth experience, and upwards of 40Mbps if you crank games up to 4K resolution. Speed isn’t everything, though, as your network latency also plays a big part – a large enough spike could cause you to drop. You can keep this low by connecting to the 5GHz band on your router, or better yet, wiring your device up with an Ethernet cable.

If your broadband can keep up, the beauty here is that GeForce Now just works. In 30 hours of tests using 80Mbps, I dropped once when wired and another when wireless. Otherwise, I was able to play through the entirety of Marvel’s Guardians of the Galaxy with RTX on and all settings cranked up with nary a hiccup in sight. It’s easy to forget you’re playing through the cloud at all.

Things get noticeably shakier when using mobile data. I can sometimes get away with a 4G connection if it reaches around 25Mbps or more, but details distort and lag interrupts the flow of the game more often. 5G performs much more consistently but your mileage will vary depending on the area you live. It’ll take a long while before plans become more affordable and coverage catches up to a point where it’ll be a viable alternative to the upcoming Steam Deck or gaming laptop, but contrary to what most people think, roaming isn’t what GeForce Now’s about.

GeForce Now is a gateway to the enthusiast PC experience, not gaming on-the-go

No, the GeForce Now RTX 3080 membership focuses on making the enthusiast PC experience more accessible, especially since you can’t easily find a graphics card at the time of writing. With it, you can turn almost anything into a makeshift gaming PC, from your ten-year old laptop to your Chromebook or smartphone, and it’ll perform near-identically to an RTX 3080-powered rig.

It’s certainly a step up from the days of OnLive and Gaikai, but there are still two catches that mean GeForce Now isn’t quite a replacement for a fully fledged gaming PC. The first is that gaming over the internet will always be subject to your connection, which is more prone to failure than hardware. I can confidently say that GeForce Now performs better than most of its competitors, but even with its stability, the potential to drop always looms.

The second is that it doesn’t support all games, and it’s unlikely it ever will. Nvidia guarantees plenty of day one releases with over 1,000 games under its belt, including 100 of the most popular free-to-play titles like Apex Legends, Fortnite, and soon, Genshin Impact. Unfortunately, publishers like Activision Blizzard, Bethesda, 2K Games, Capcom, Rockstar, and EA pulled their support for the platform in 2020. Even if the green team repairs these relationships, the focus seems to be more on modern games than the vast backlog, leaving retro and legacy games unavailable. 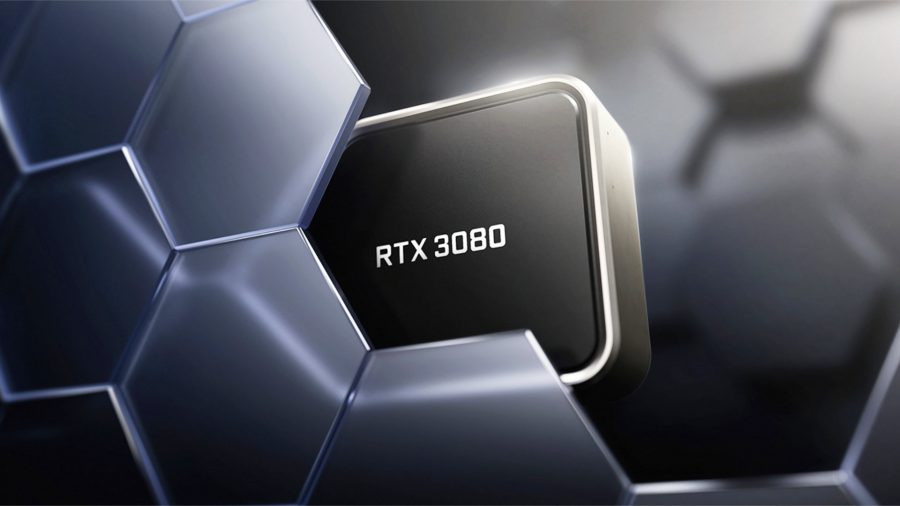 At $99.99 / £89.89 upfront for six months, it’s around $17 / £15 per month. This seems expensive at first glance, being as pricey as the top Netflix plan without providing a catalogue of games for you to play, but it works out relatively cheap for the quality on offer.

You can get around 3.5 years of GeForce Now RTX 3080 for the same price as the physical graphics card

You can get around three-and-a-half years’ of GeForce Now RTX 3080 before it reaches the $699 / £649 MSRP of the physical GPU. Since you’re unlikely to find one without three zeroes attached, this becomes closer to five years in 2022. Take into account the sheer amount of RAM and AMD Threadripper CPUs housed in GeForce Now’s supercomputer, and this jumps to at least 13 years to reach the cost of an equivalent PC, at which point none of this hardware will be relevant, anyway.

During this time, Nvidia could introduce new tiers based on future hardware, and stepping up your plan is far easier than going through the palaver of finding an RTX 3080 for yourself – not to mention it’s over a year into its life and tech years are like dog years. 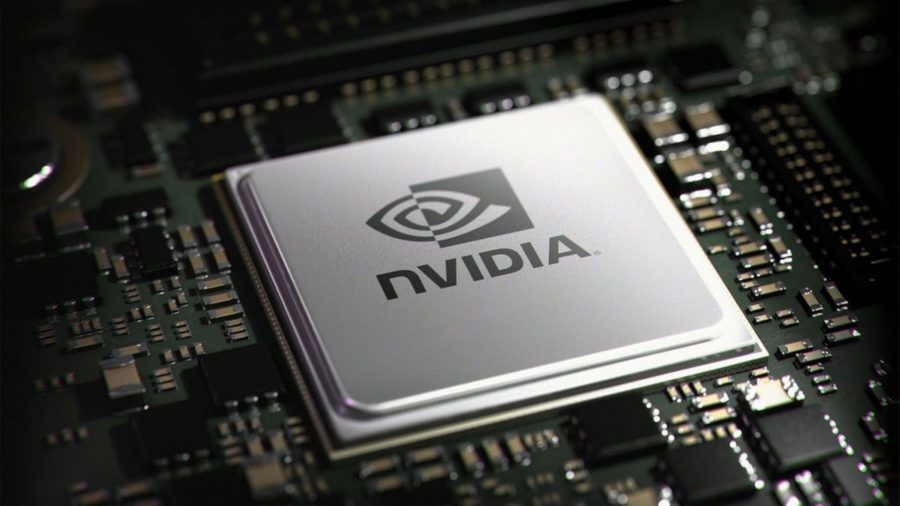 Alongside potentially saving you money in the long run, GeForce Now also saves you bags of time because you don’t need to download anything. It’s as simple as choosing the game you want to play and clicking the big green button. Cutting out this step makes your games much more accessible, not to mention the gigabytes saved on your SSD, keeping your system zippy.

The most time consuming thing is linking all your accounts, particularly if you set things up on your smartphone. There are currently only three supported storefronts (Steam, Epic Games Store, and Ubisoft Connect), but it’s a nightmare jumping between password managers and two-factor authentication apps on mobile, so it’s well worth doing your first time setup on a PC or laptop instead.

GeForce Now isn’t quite ready for travel, and even the RTX 3080 can’t solve mobile network issues. That said, it’s one of the best in-class and could see plenty more people gaming on the cloud in 2022. It’s particularly valuable to those clamouring for an upgrade without the ability to right now, and could easily tide you over until the chip shortage comes to an end.

Nvidia is rolling it out slowly, however, and spots are limited to a first come, first served basis. So, you might want to keep an eye out for that ‘RTX 3080 Ready’ badge next to your region’s server if you live outside of North America and Europe.