Steelers vs. Chiefs will have big implications for both teams on Sunday, as the Steelers try to stay alive in the AFC playoff race and the Chiefs look to clinch a playoff berth. At 7-6-1, the Steelers’ tie to the Lions is looming large, as they’re half a game out of really being in the thick of the AFC’s race for the No. 7 seed. Every game is key for them now, particularly with the rest of the AFC North being as tight as it is at the moment.

Much has been made of the improvement of the Chiefs defense, but last Thursday the offense showed it can still hang in a high-scoring affair. Kansas City managed to win 34-28 in an overtime thriller over the Los Angeles Chargers that saw Patrick Mahomes hang over 400 yards on the Chargers defense. The win put the Chiefs in the driver’s seat of the AFC and was their seventh in a row, making the “has the league figured out Mahomes” talk feel like a distant memory. The Patriots are still on their tail at 9-5, but the Chiefs once again look like the team to beat as they seek their third straight AFC pennant.

For the Steelers, ugly wins are still wins. They beat the Titans 19-13 on only 168 yards of total offense. They’ll need to do more against the potent Chiefs, but how they match up with the Chiefs defense might be the bigger problem. Melvin Ingram has found a renaissance in Kansas City, and the former Steeler will have a shot at his old team. The Chiefs are steep 7.5-point favorites, but if the Steelers can make this grimy as some of the Chiefs’ other defensive struggles during their winning streak, they may have a shot.

With this game meaning what it does to both teams, there’s a lot on the line. COVID-19’s specter is also looming over this one, with the Chiefs’ Travis Kelce, Tyreek Hill, and Harrison Butker being notable additions to the COVID-19 list. For the Steelers, Devin Bush was also added to the list.

Here’s what you need to know to watch Steelers vs. Chiefs this Sunday, including kickoff time, TV channels, and the full Week 16 NFL schedule.

What channel is Steelers vs. Chiefs on today?

Steelers vs. Chiefs will be broadcast regionally on local CBS affiliate channels in Week 16. As the Game of the Week, the CBS A-Team of Jim Nantz and Tony Romo will be calling this one with Tracy Wolfson on the sidelines. Gene Steratore will provide rules analysis for CBS.

You can find the Steelers’ away broadcast on SiriusXM channel 382, while the Chiefs’ home broadcast airs on channel 227.

In Canada, viewers can watch Steelers vs. Chiefs with a subscription to DAZN, which includes every NFL game.

Steelers vs. Chiefs is scheduled to start at 4:25 p.m. ET on Sunday. Most markets will get Steelers vs. Chiefs, with the Pacific Northwest, Northern California, Las Vegas, and Denver markets getting Raiders vs. Broncos. 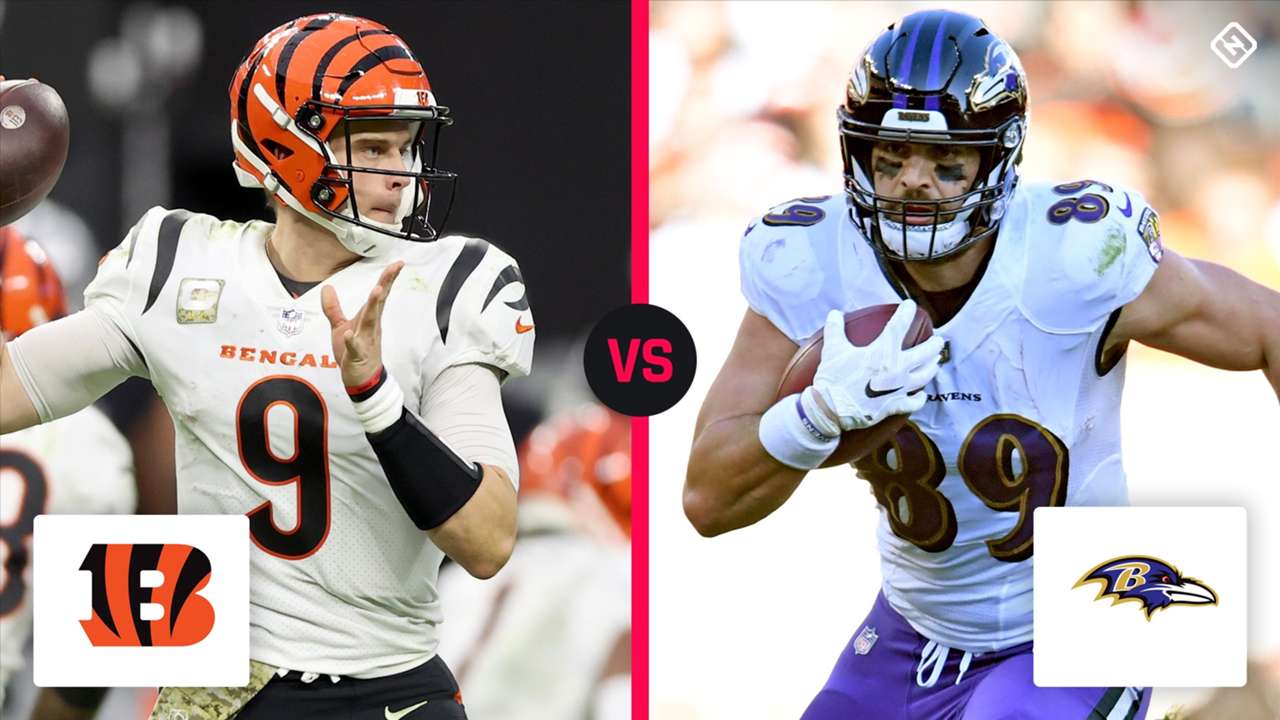 What channel is Ravens vs. Bengals on today? Time, TV schedule for NFL Week 16 game

What channel is Ravens vs. Bengals on today? Time, TV schedule for NFL Week 16 game 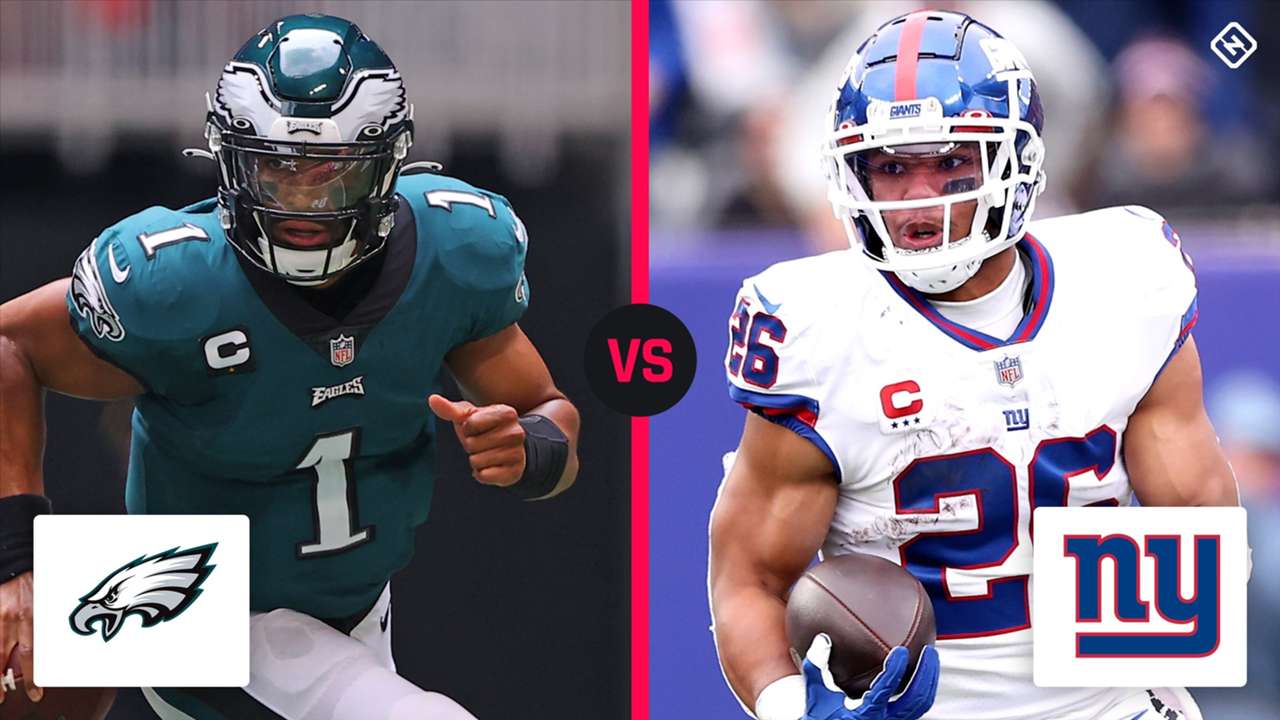 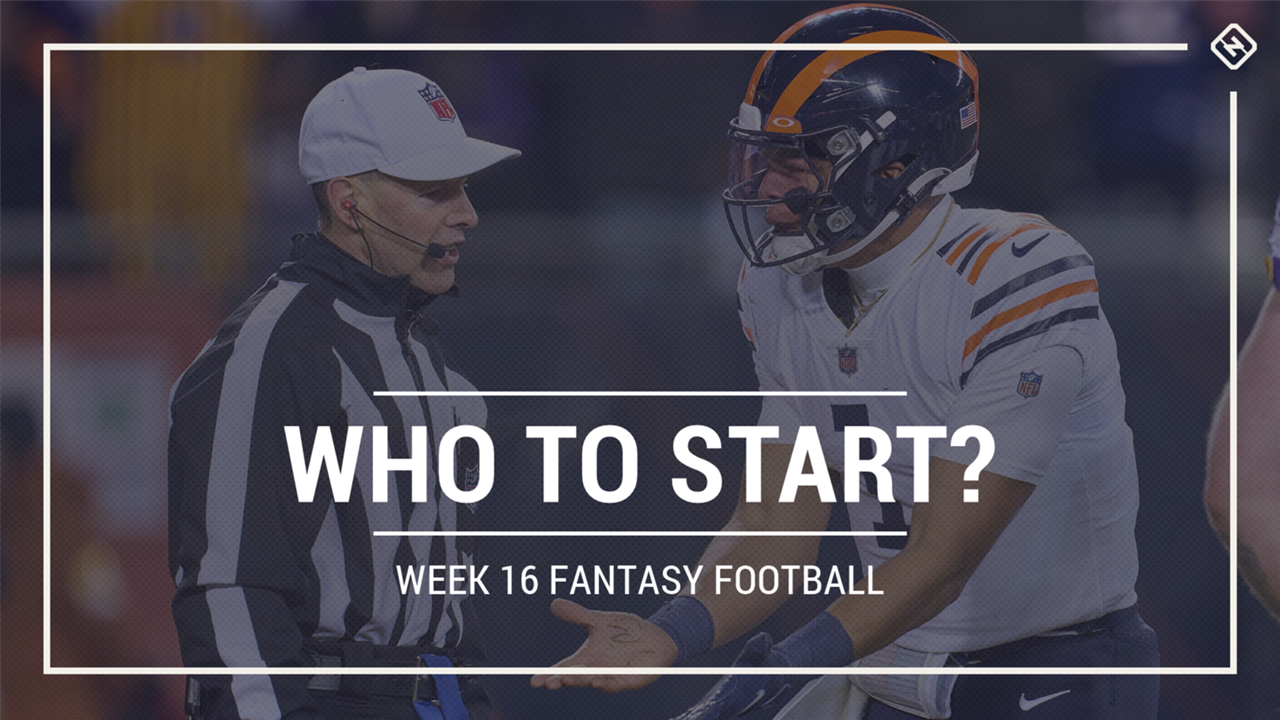 Who to start in fantasy football Week 16?